A Guide to Marriage in Thailand, Pre and Postnuptial Agreements

Many people dream of getting married in Thailand. The country’s spectacular beauty and idyllic settings, from beaches and mountains to temples and cities, attract people from across the globe and from all walks of life, especially when it comes to planning the wedding of their dreams. The correct steps must be followed, whether a large traditional ceremony with family and friends or simply getting married legally in the registrar’s office.

How To Marry In Thailand

Marriage in Thailand as a foreigner is a specialised process, as one may already know. This article will give you an overview and insight into how to marry in Thailand, including the marriage procedure itself, legal requirements, and documents. This can be a complicated process, and without the correct advice and guidance from a team of experts, many things could go wrong and delay what should be a celebration of the union between two people.

A marriage in Thailand is considered, first and foremost, a binding contract between two individuals, providing they meet the required criteria to be legally married. For the complete list of requirements and the additional documentation needed specifically for foreigners visit this page at thaiembassy.com. Here are the main requirements for eligibility:

Once all the eligibility requirements have been met for marriage in Thailand, the next step is to register the marriage with the relevant authority. The application must be for registration must be filed at any of the District Offices nationwide. Following this, the marriage must be consented to by both the parties and publicly declared openly with The Registrar.

The giving of consent may be given by:

For foreigners they must declare that they are single and free to be married under Thai Law. To do this, they must take the following steps:

As joyous an occasion as a marriage may be, there also needs to be an element of practicality involved, and there is a change that further down the road, there may be cause for separation. Planning must be done, and one such plan is a prenuptial agreement.

A prenuptial agreement is a contract drawn up before the wedding between the two parties. This agreement lists the assets and finances accumulated individually by the couple before their official union.

This defines what belongs to which party so that in the case of divorce, each will exit the marriage with what they brought into it. You can add stipulations for accumulations during the time spent married, which will be covered by a Postnuptial Agreement.

It is advised that these agreements be drawn up by lawyers practising Thai Family Law, as with any type of official contract.

Under the Thai Civil and Commercial Code, when drawing up a prenuptial agreement, there are the following criteria:

After the official marriage, the couple may choose to draw up a Postnuptial Agreement. This agreement stipulates the financial, personal and property relationships between the individuals for the duration of the union.

This allows both parties to have equal footing, as in Thai culture, it is believed that a man has more bargaining power than a woman. It helps to ensure that the husband and wife both have equal leverage bargaining power and have entered into the agreement with clarity and consent.

The postnuptial agreement can be voided at any time during the marriage or within one year of divorce.

Once again, a Thai Family lawyer should write these types of agreements.

This article on how to marry in Thailand shows that a Thai wedding can be a wonderful celebration of love in one of Asia’s most beautiful kingdoms with the correct advice, legal team, and guidance. For foreigners, this is what makes a marriage in Thailand a dream come true. They are protected by the country's laws and enjoy all the benefits of them.

The outlined laws and procedures draw many parallels with marriage laws worldwide, including agreements. The Thai prenuptial and postnuptial agreements take special care to ensure the wellbeing of both parties in the event of a divorce, which extends to foreign nationals. 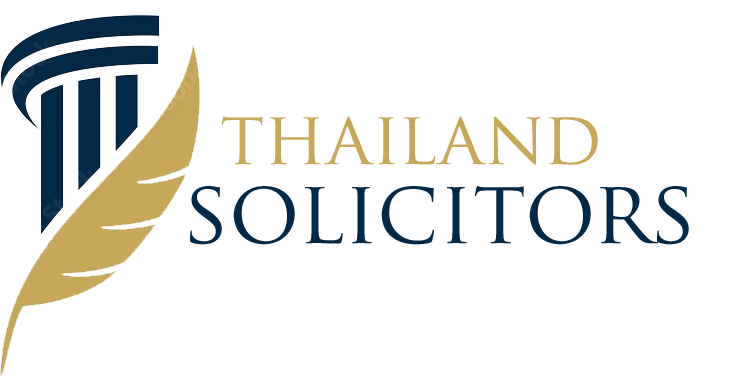 Our client service standards affirm our commitment to prioritizing the needs of our clients and to ensure excellence in all that we do.